Employee retention is essential to every company. At DOM Netherlands, staff turnover is very low because management understood the importance of this issue very early on.

To keep staff turnover low, DOM Netherlands has worked hard to ensure the personal well-being of all its highly curious and inventive staff members. One starting point for this process was in 2016 when the company noted the growing physical discomfort that many workers were suffering. This was exemplified by the greater frequency of complaints from cylinder assembly workers afflicted by sore elbow joints, culminating in more work days being lost due to people calling in sick. 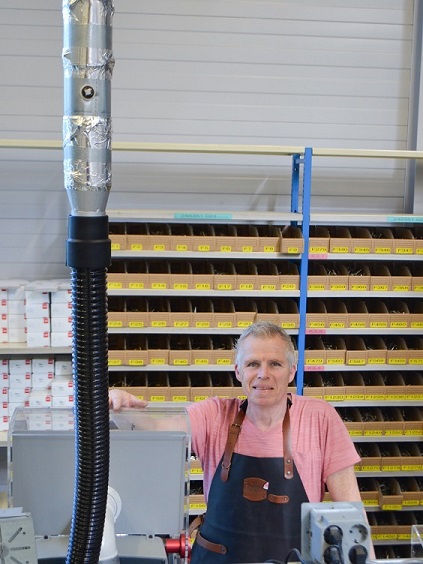 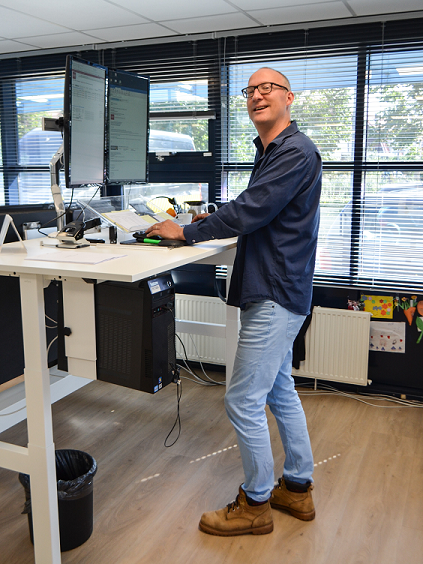 Attracting and retaining people by anticipating their needs

As a responsible company, DOM Netherlands decided to implement preventative measures to avoid these kinds of health problems - and to signal to potential future staff that it wanted to remains one of its sector’s most attractive employers.

The first change is that nowadays technical engineers conduct a precise evaluation of all working materials to see how they might be improved. This has seen, for instance, the installation of a new air-pressured machine in the Assembly department. Where certain operations once had to be done manually, today all workers have to do is operate a handle and push a button.

A second change came with DOM Netherlands’ August 2019 office renovation initiative. The company replaced old carpets with modern PVC floors while also installing adjustable desks to encourage employees to shift their posture during the day – something that is ergonomically highly recommended.
On top of this, DOM Netherlands has also started providing staff members with a daily piece of fruit, while offering a range of healthy snacks in its vending machines. 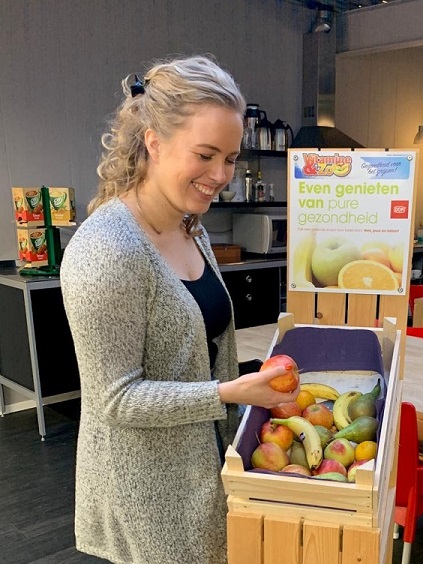 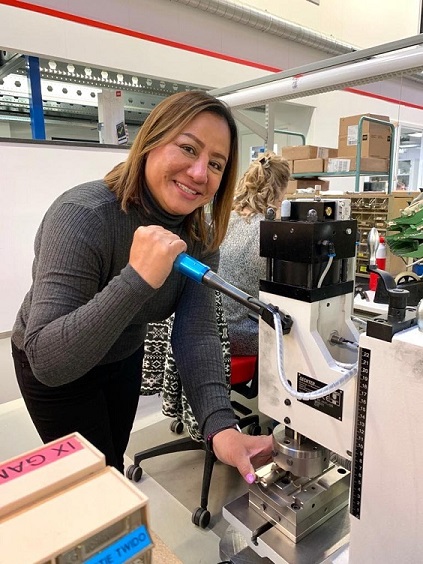 DOM Netherlands benefits concretely both from the installation of these new devices and also from the behavioral changes that it has supported. Managerial agility means that employees today operate within an industrial structure that is both aspirational and comfortable.

One example is the air-pressured machine, whose benefits began to be felt by staff members within two short months. By letting machines do some of the work, workers are now able to give their arms an occasional rest. Indeed, since the machine’s installation in September 2019, no further incidents have been reported of physical illness caused by workplace practices.

In other words, with the adjustable desks that DOM Netherlands  has installed, its people no longer suffer the kinds of physical pain they used to.

Staff members have also found all these measures to be highly motivating. Feedback from current employees – and from potential recruits – has been very positive.

Of course, all these actions will need to be assessed over the long run to further develop DOM’s expertise in the culture of well-being!

See all the managerial stories

At Delta Neu, human resources is a pillar for all operations

France Fermetures on the way to a new proximity management

Our website has detected that you are using an outdated browser. Please upgrade your browser to visit the website.

Our site uses cookies. By continuing to use our site you are agreeing to our Data protection.